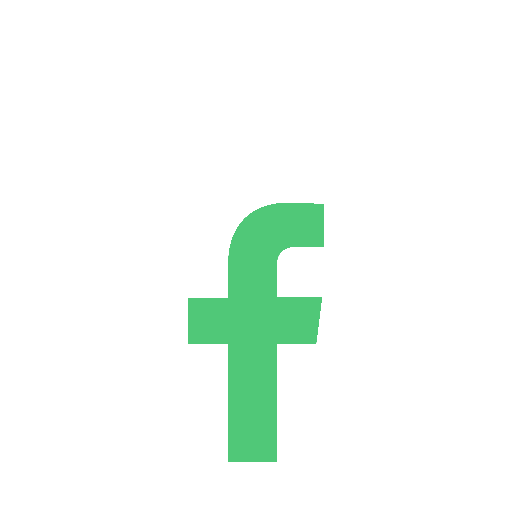 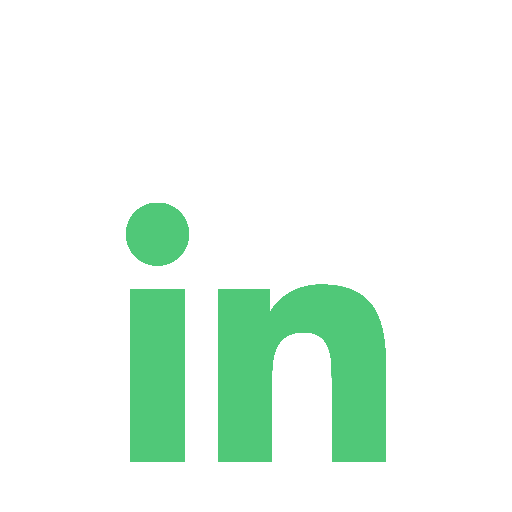 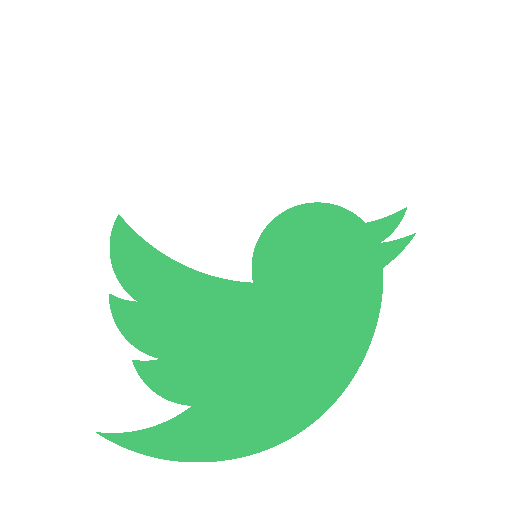 The future of schooling

Not so long ago, parents knew that giving their son or daughter a good education was quite simply the best way to set them on the path to a successful career. Today, things are no longer as certain. The workplace is evolving at such a rapid pace that many skills currently in high demand weren’t even in existence five years ago.

The implementation of new technologies over the past two decades has seen massive upheavals in industries as diverse as medicine, finance, manufacturing, advertising, music, film, agriculture and automotive technology.

The transformations have been so pronounced that Klaus Schwab, Executive Chairman of the World Economic Forum (WEF), has been moved to define the current era as a Fourth Industrial Revolution.

For Schwab, the contemporary period is contextualised by the epochs that preceded it. The First Industrial Revolution, in the late eighteenth century, saw the development of the steam engine and liberated humankind from a reliance upon animals for transportation. The second, beginning around a hundred years later, was characterised by increased mechanisation - powered in particular by electricity and the internal combustion engine - which helped enable mass production. The third saw the automation of manufacturing and engineering, made possible by advances in information and communication technology.

What’s different about the current era, is partly to do with the sheer pace of change; it is, Schwab argues, “evolving at an exponential rather than a linear pace”.

“The speed of current breakthroughs has no historical precedent… it is disrupting almost every industry in every country. And the breadth and depth of these changes herald the transformation of entire systems of production, management, and governance.”

A vast range of new technologies are fusing the material, digital and biological worlds and blurring the boundaries between disciplines. This is not only having a huge impact on economies and industries worldwide but challenging ideas about what it means to be human.

What does all this mean for the employees of tomorrow? “The changes are so profound,” Schwab writes, “that, from the perspective of human history, there has never been a time of greater promise or potential peril.”

A white paper produced by UBS for Davos 2016 predicts further “polarisation of the labour force as low-skill jobs continue to be automated and this trend increasingly spreads to middle class jobs.” A 2016 article in the British Guardian newspaper suggested as many as 47% of jobs in the US will be at risk from automation.

Preparing students for jobs that don’t yet exist

There seems to be an increasing disconnect between the content-driven education model largely developed in the nineteenth century and today’s skills-based world of work.

This reflects what, for Schwab, is one of the biggest causes for concern. He fears decision makers will be “caught in traditional, linear (and non-disruptive) thinking or too absorbed by immediate concerns to think strategically about the forces of disruption and innovation shaping our future.”

It’s estimated that more than a billion young people will join the global workforce in the next 10 years. One of the greatest challenges we face is helping them make the most of their potential in ways that are appealing to employers. But how can we prepare students for jobs that don't yet exist?

Given the rapidly changing nature of work, it is practically impossible to predict the exact hard skills employers will require in the future. But there can be no doubt that a greater focus on 21st century skills - transferable soft skills that can be utilised across a wide range of industries - will bolster graduates’ opportunities. At the same time, introducing students at an early age to industry-standard protocols and practice can help to bridge the transition between work and study following graduation.

The sooner we start to be realistic about the changes the world is facing, the sooner we can move to address the challenges. Clearly, those who will be best suited to face the obstacles presented by an uncertain future will be those who are most ready to move with the times. 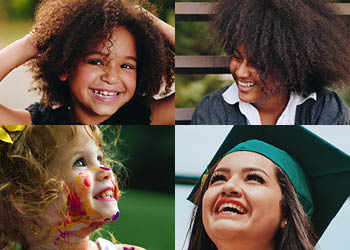 How positive self-talk can increase your child’s success 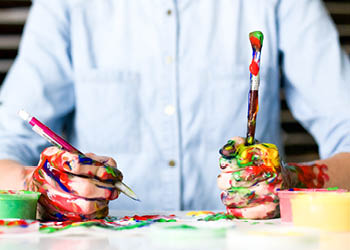 Passion is the catalyst for skills development in children

How to find and nurture a passion in children 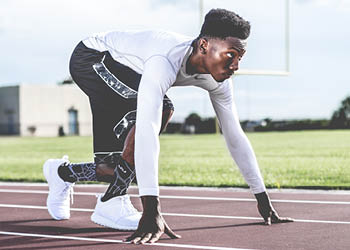 The importance of grit in children & how to nurture this value